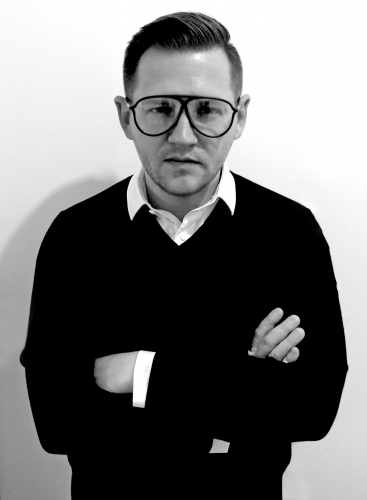 THE LEGACY OF ANDY WARHOL

Curated by Julio Felix in conjunction with Y&S

Produced in association with The Andy Warhol Museum and Carnegie Museum of Art, Pittsburgh, PA

TERMINAL 5, select sculptures included in the News Stand installation curated by Tobias Wong including works by Richard Prince, Gilbert and George and others.