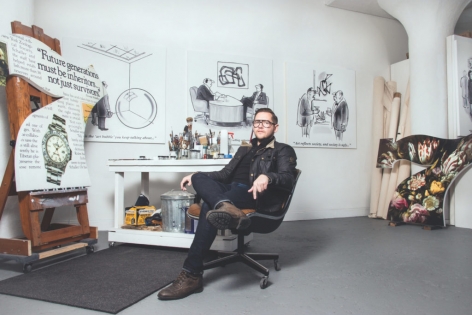 Inside an imposing industrial building in Clinton Hill, Brooklyn, near a noisy stretch of highway, there’s something you might not expect to find: images of vintage Rolex watches, silk-screened on canvas and transformed into artwork that’s provocative, assertive, and unconventionally beautiful.

In one piece, a detail of a vintage advertisement for a stainless-steel Rolex Explorer has been blown up onto a canvas that’s shaped like a curvaceous number seven from a slot machine. Another painting features a magnified image of a gold Submariner appropriated from an old Rolex brochure; the canvas’s surface has been deliberately retextured to resemble the guilloché detailing on a watch dial. A third painting simultaneously recalls the bezel of a Submariner and a roulette table; the six-foot canvas even features a cut-out circle where the spinning wheel would be. 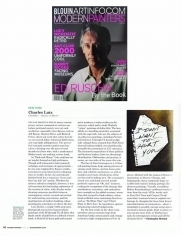 THE JAW-DROPPING PRICES many contemporary artists command at auction can induce profound anxiety over art and aesthetics, especially since figures such as Jeff Koons, Damien Hirst, and Richard Prince churn out work that relies heavily on outsourced labor, industrial fabrication, and copyright infringement... 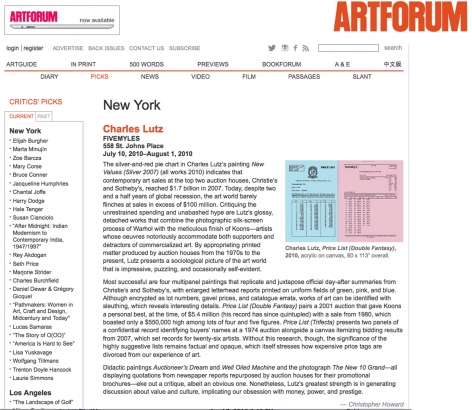 The silver-and-red pie chart in Charles Lutz’s painting New Values (Silver 2007) (all works 2010) indicates that contemporary art sales at the top two auction houses, Christie’s and Sotheby’s, reached $1.7 billion in 2007. Today, despite two and a half years of global recession, the art world barely flinches at sales in excess of $100 million... 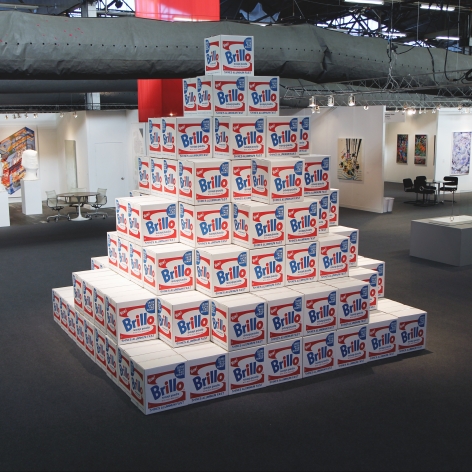 Visitors to this year’s Armory Show in New York were treated to that rarest of opportunities in the current art world: free artworks, in this case the artist Charles Lutz’s exact replicas of the 500 cardboard Brillo Soap Pad cartons that Andy Warhol had the Brillo Manufacturing Company ship from Brooklyn to Stockholm for the opening of his show at the Moderna Museet in 1968. 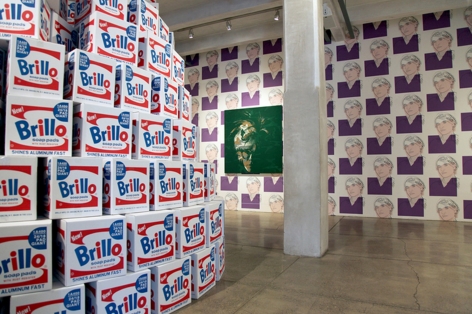 You might have heard: Pittsburgh-born, -raised and -educated, off to NYC for commercial art success, followed by art-world triumphs as a serial game-changer with early Pop art, screenprint paintings, films, art-business-media, portrait commissions, glamour. 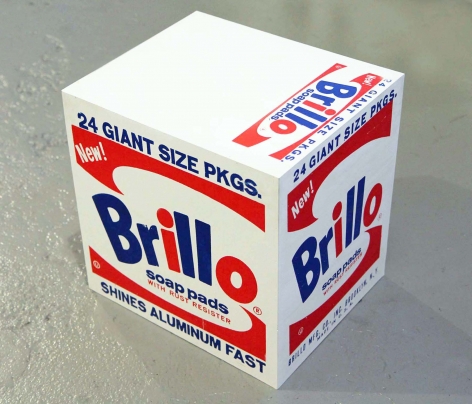 All over New York City, art-worlders gathered over the last five days during the convergence of art fairs including the Armory, ADAA Art Show and Independent art fairs, as well as smaller shows like Volta and Scope. 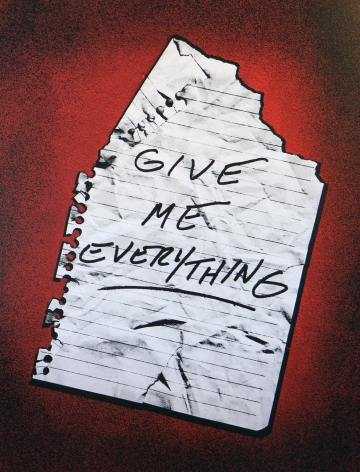